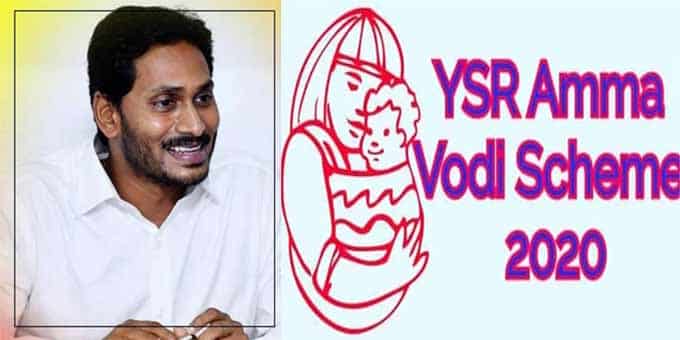 i.Rs.6318 crore has been released for the benefit of around 43 lakh mothers, under the scheme to educate their 82 lakh children around 70 kms in the state this year.

ii.An annual financial assistance to the tune of Rs.15,000 credited into the accounts of indigent mothers to educate their children.

iii.The Jagananna Amma Vodi scheme is a first of its kind in the country to bring about historical changes in the education system of the state of Andhra Pradesh.

i.The Government(govt.) determined to revamp the infrastructure in the govt. educational institutions

ii.As a part with an annual allocated budget of Rs.14,000 crore, it would take-up modernization works in 45,000 government schools, 471 junior colleges, 148 degree colleges and hostels in a phased manner.

iii.An amount of Rs.360 crore are alloted for mid day meal scheme in government schools to enhance the quality of food with modification daily.