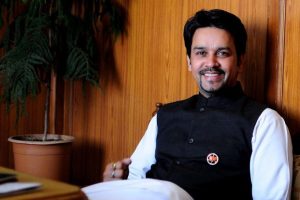 JagmohanDalmiya, who was the harmony candidate after Srinivasan’s exit, died in office last year and Manohar took over in October, 2015