On 16th December 2019, Amitabha Bagchi won the 9th edition of DSC Prize for South Asian Literature 2019 for his book “Half The Night Is Gone”. The award ceremony was held in the 8th edition of IME (International Money Express) Nepal Literature Festival 2019 held in Pokhara, Nepal. The award was presented by Pradeep Gyawali, Minister for Foreign Affairs, Nepal and Surina Narula, co-founder of the DSC Prize. 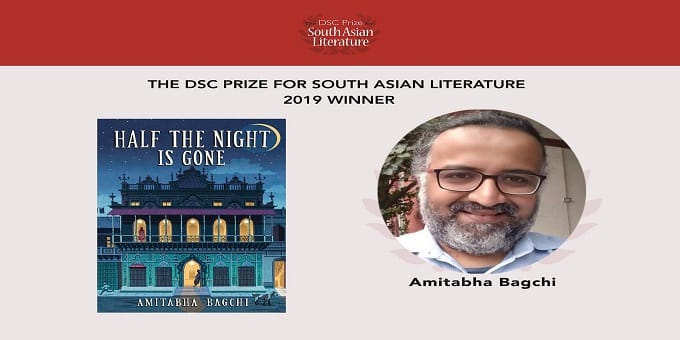 Amitabha Bagchi’s “Half the night is gone”: