Government appoints A K Jha as an interim chairman and managing director. He was the technical director of the state run power generator and was appointed as the incumbent CMD Arup Roy Choudhury stepped down as his 5-year term came to an end. 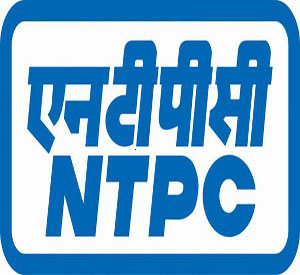 Big task ahead for NTPC