The 88th Academy Awards ceremony was held at Dolby Theatre in Hollywood, Los Angeles. It was presented by Academy of Motion Picture Arts and Sciences (AMPAS) in 24 categories. 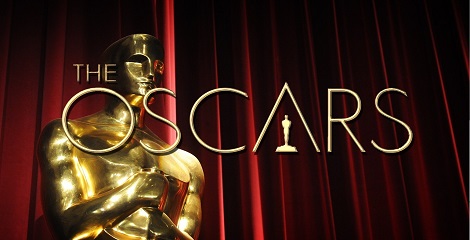