As per the provisions of Article 111 of the Constitution of India, President Pranab Mukherjee has given assent to five key bills that were passed by both the houses of Parliament, Lok Sabha and Rajya Sabha in the recently concluded winter session of Parliament. 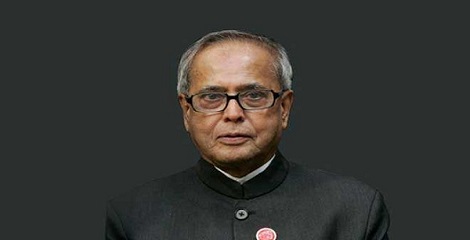 Here is the list of Bills Consented by President