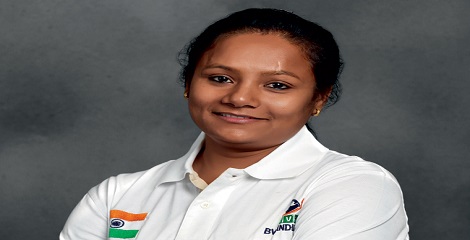 About Arunima Sinha
1988 born story is not less than an inspiration. She was a national level volleyball player but in 2011 she was pushed from a running train by thieves while she was resisting them. As a result, one of her legs had to be amputated below the knee.

Arnima Sinha is now dedicated towards social welfare and she wants to open a free sports academy for the poor and differently-abled persons. She is donating all the financial aids she is getting through awards and seminars for the same cause.