Ahead of Nepalese Prime Minister Khadga Prasad Sharma Oli maiden visit to India next month, the Nepal government has proposed formation of a four-member Eminent Persons Group to review the existing bilateral agreements with India including the strategic Peace and Friendship Treaty of 1950. 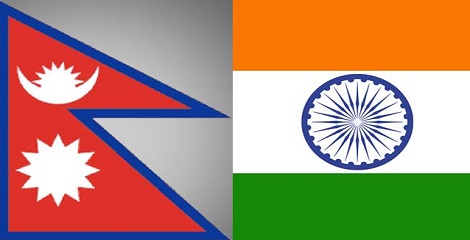 Background of EPG:
The Third Joint Commission Meeting of Nepal and India that was held here in July 2014 had decided to set up the EPG with four members from each side at the request of Nepal. The decision was also endorsed during Prime Minister Narendra Modi’s visit to Nepal last year.

Nepal PM Prachanda On a three day visit to India