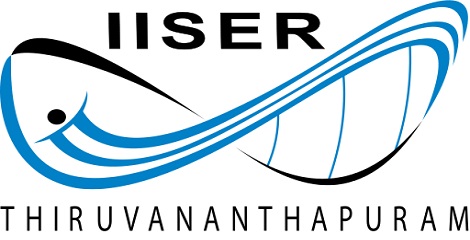 The campus has three buildings namely, chemical science block, hostel and a central dining hall in the first phase. The blocks for physics and biology and additional hostel facility for 500 students will be constructed within the next 15 months.

About IISER:
Indian Institutes of Science Education and Research (IISERs) are a group of most premier science education and research institutes in India. These institutions have been declared by Act of Parliament as institutions of national importance.

In 2015 Union Budget, two new IISERs one at Brahmapur (Odisha) and other one in Nagaland have been announced.