On December 3, 2019 the Ministry of Tourism with a focus to develop and promote tourism in the North Eastern (NE) region, has sanctioned 18 projects under the Swadesh Darshan and PRASAD (Pilgrimage Rejuvenation and Spiritual Augmentation Drive) Schemes for the entire NE region for Rs 1456 crore. 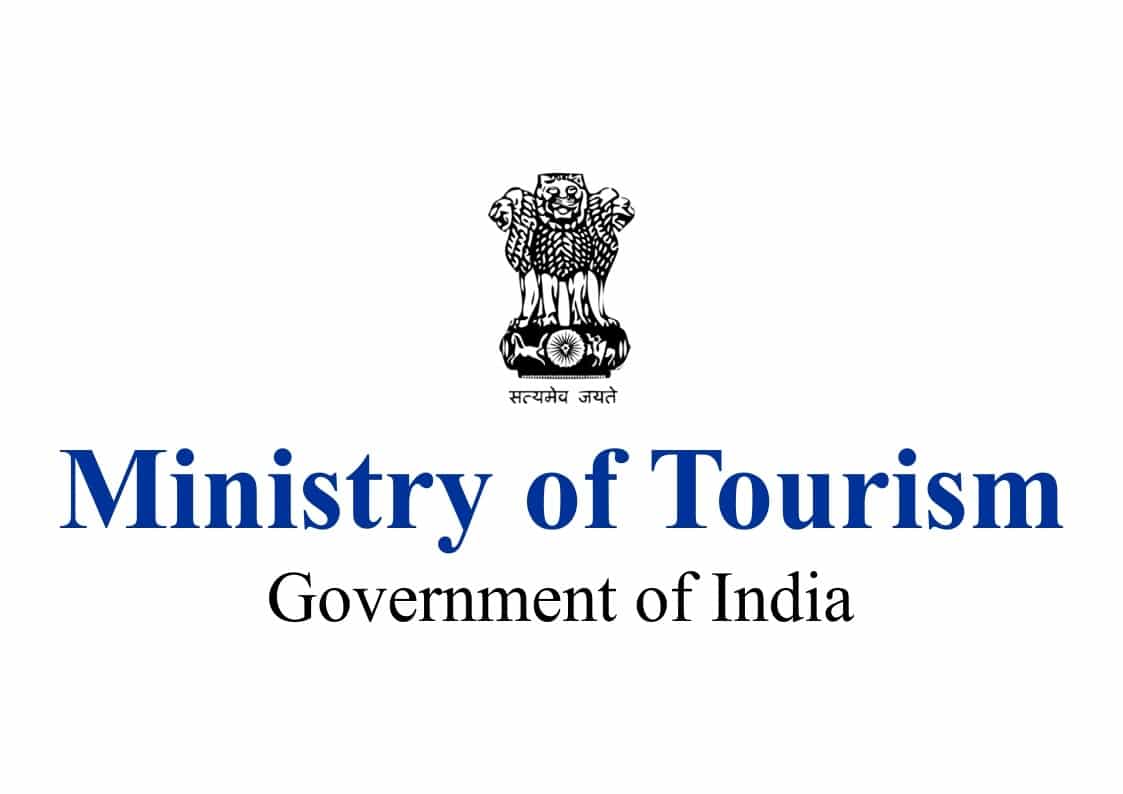 Key Points:
i.Various activities have been undertaken for promoting tourism in NE region. They include

iii.Prasad scheme: The scheme was launched in 2015 by the tourism ministry to focus on identifying and developing the pilgrim sites across the country to enrich the religious tourism experience.

iv.Swadesh Darshan scheme: Swadesh Darshan scheme is envisioned to synergise with other Government of India schemes like, Skill India, Make in India etc. with the idea of positioning the tourism sector as a major engine for job creation, driving force for economic growth, building synergy with various sectors to enable tourism to realise its potential.