After the recently announced “Swachh Sarvekshan-2016”, Union Minister of Urban Development Shri M.Venkaiah Naidu conferred the trophies and mementos to 15 cities from across the country in recognition of their work in improving sanitation in urban areas. 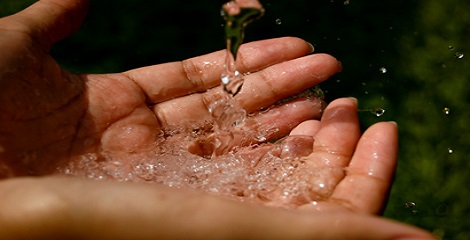