The 12th South Asian Games 2016 title has been clinched by India, which were held at Guwahati and Shillong, India from 5 February to 16 February 2016. 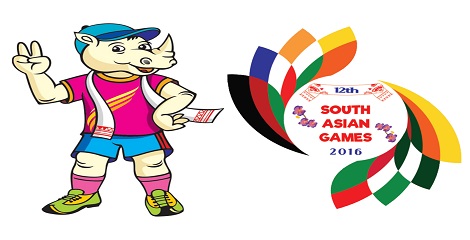 
About South Asian Games:
Started in 1984, The South Asian Games aka SAF Games, SAG SA games or South Asian Federation Games are a biennial multi-sport event held among the athletes from South Asia with a view to boost up the team spirit as well as relationship between the South Asian countries.
AffairsCloud Recommends Oliveboard Mock Test