The 10th Indian Organ Donation Day (IODD) was observed on November 30, 2019, to create awareness on organ donation and to motivate people in donating organs after their death. The day was first observed in the year 2010 and has been organised by the National Organ & Tissue Transplant Organization (NOTTO). 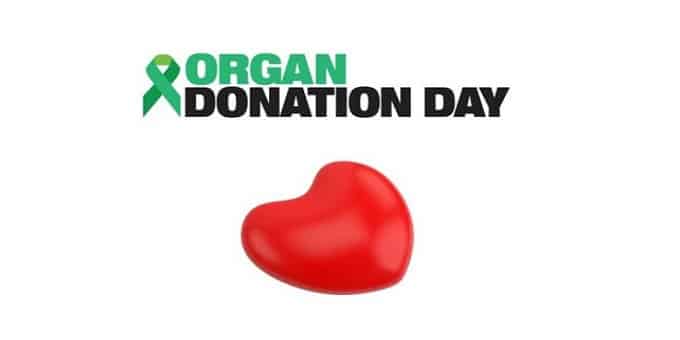 Maharashtra surpassed Telangana & TN in deceased organ donation list:
Dr. Harsh Vardhan gave away awards for the states that performed well in organ donation and organ transplants. In 2019, Maharashtra topped the states in maximum no. of donations surpassing Telangana and Tamil Nadu that usually top the ranking.

i.As per data available on the Global Observatory on Donation and Transplantation, India performs 2nd largest number of transplants in the world, next only to the United States of America(USA).

ii.Despite India’s ranking as the second largest performer of organ transplant, there exists a huge gap between those requiring transplants and actual no.of organs available for transplant. India has a dismal 0.65 per million population (PMP) organ donation rate which needs improvement.

iii.NOTTO: NOTTO was set up by the Indian govt. under the Transplantation of Human Organs (Amendment) Act 2011, for carrying out the activities like promoting organ donation from deceased persons, training the needed manpower for organ donation etc.