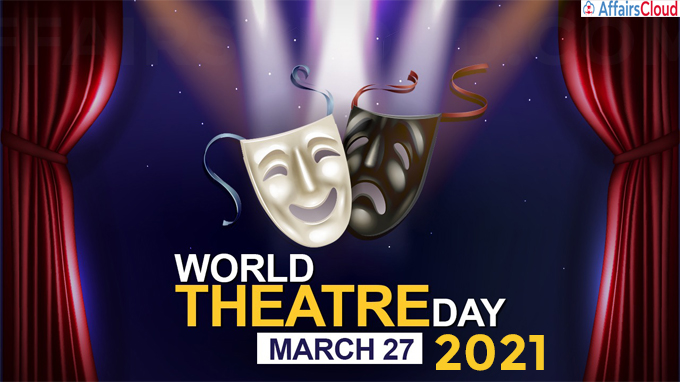 iii.The 27th March marks the date of the opening of the 1962 “Theatre of Nations” season in Paris.

i.The important part of the celebration of world theatre Day is the circulation of the World Theatre Day Message through which an outstanding figure in theatre or an outstanding person from any other field, who was invited by ITI, shares their message on the theme of “Theatre and a Culture of Peace”.

ii.This message is translated into more than 50 languages.

iv.The message of 2021 is authored by Helen Mirren of the United Kingdom, one of the best actresses with an international career in stage, screen and television.

v.Helen Mirren won the Academy Awards in 2007 for her performance in “The Queen”.

ITI was created on the initiative of Sir Julian Huxley, the first Director of UNESCO and JB Priestly, the playwright and novelist.