The population of the world is estimated to be 7 billion. 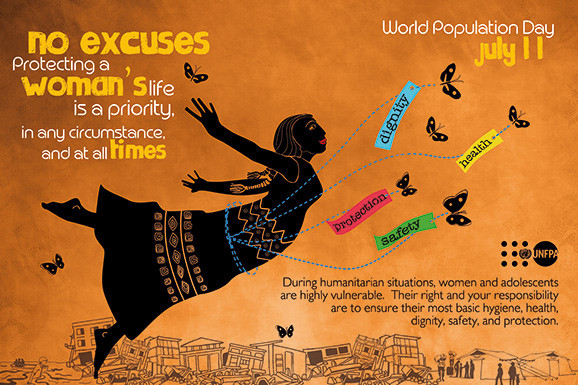