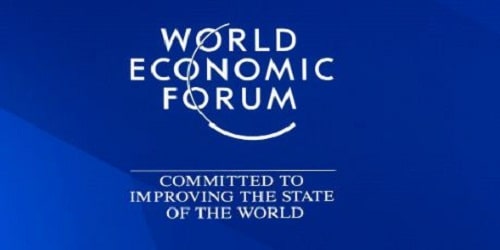 Key Points:
i.  The annual meeting brings together the heads and members of more than 100 governments, top executives of the 1,000 best global companies, leaders of international organizations and relevant non-governmental organizations.
ii. The working principles of the 2019 meeting are as follows:

Oxfam Annual Wealth Check report 2019
On 21st January 2019, the british charity group, Oxfam released its Annual Wealth Check report 2019 at the gathering of the World Economic Forum in Davos, Switzerland. The report stated that Twenty six richest billionaires own as many assets as the 3.8 billion people who make up for the poorest half of the planets population.
Key Points: