United States based World Bank released India Development Update report to earmark the Indian economy and its prospects for the financial year 2016.

It is twice yearly report reported by World Bank and the report explained that Indian Economy was enhanced to a higher progressive way by demand from urban households and Public investments. 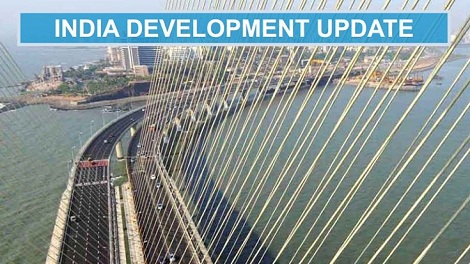 Flexibility in the credit growth:

Analyses of the Report:

Challenges for the Indian Economy