Washington D.C. headquartered World Bank has consented $1.5 billion loan for the “clean India campaign” to support the government in its efforts to ensure all citizens in rural areas have access to improved sanitation by 2019. 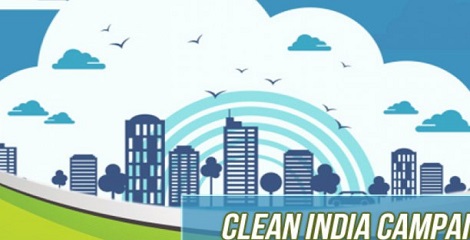