Women have actively involved themselves in various works across the world yet the gender inequality in terms of income and work quality still remains unchanged in the past 20 years. This was revealed in the International Labour Organization’s Report. 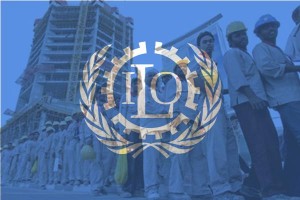