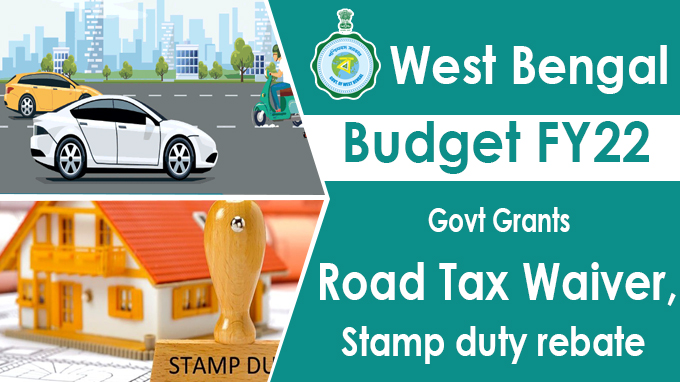 i.Under the Student Credit Card Scheme which was launched on June 30, 2021, the Interest rate of 4% will be charged as a part of subvention, while the rest will be borne by the state government.

iii.The State Government’s ‘Duare Ration’ scheme under which food grains are delivered to doorsteps, will be scaled up in the future.