The 50th edition of the 2020 World Economic Forum (WEF) annual meeting was held in Davos-Klosters,in Switzerland from January 21-24, 2020. The theme for the year 2020 was “Stakeholders for a Cohesive and Sustainable World”. During the summit two survey reports were released. The survey report in detail are as follows: 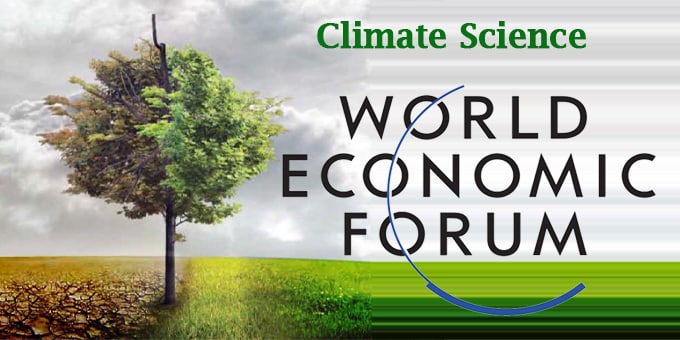 The chart was topped by Indians and Bangladeshis. Russia and Ukraine were laggards at both counts.

ii.Poll preparation: The poll was prepared in collaboration with SAP and Qualtrics. The survey was conducted to more than 10,500 people from 30 countries that accounted for around 76% of global population. The findings were finally presented in 2 parts.

iv.Global warming cause: More than 2/3rd of the people in the survey agreed the cause of global warming was due to human activities.

v.A specific platform was launched to focus on upskilling and reskilling. This platform will enhance many opportunities to 1 billion people and will provide decent jobs in the next 10 years.

1st edition of Positive Impact Rating 2020 launched:
The 1st edition of Positive Impact Rating 2020 was launched at the WEF. As per the rating, 2 Indian business schools, Indian Institute of Management (IIM) Bangalore in Karnataka and XLRI (formerly Xavier Labor Relations Institute) – Xavier School of Management, in Jamshedpur, Jharkhand have been included in the top 30 list.

ii.Rating purpose: The business schools have been rated to measure how much they contribute to solve societal challenges by providing relevant research results etc.

The 5 levels are as follows: