According to the Asia Pacific 2016 Wealth Report, by New World Wealth, India ranked 4th among the top five Asia Pacific countries in terms of number of high net worth individuals (HNWIs) with 2.36 lakh. 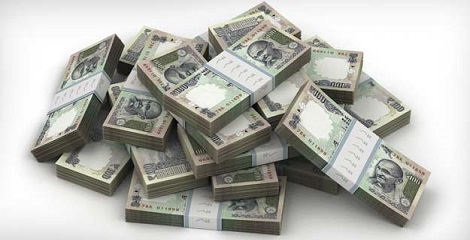 On Per Capita basis:
On per capita basis, India was last among the bottom three, as the average wealth per person stood at $3,500, while that of Australia topped the ranking with $204,400.