Shane Watson Australia’s player is at the top for a whopping Rs 9.50 crore, Yuvraj Singh is too gets Rs 7 crore deal in low-key IPL players’ auction 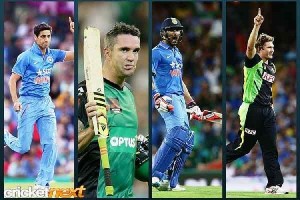 Key Highlights of the Auction