Union Ministry of Health and Family Welfare had launched Project Sunrise on for prevention of AIDS in the 8 North-Eastern states. The funding of project is done by the Centre for Disease Control of the United States. First cases of HIV were diagnosed in 1986 among sex workers in Chennai. 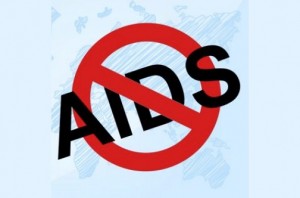 Other AIDS Control programs in India

New HIV infections down by 20 per cent in India: UN