Banks Board Bureau all set to have its first Chairman VinodRai, the Prime Minister Narendra Modi approved the appointment. 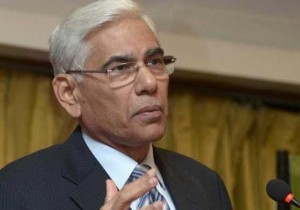