On May 31, 2019, US President Donald Trump signed a proclamation to withdraw Generalized System of Preferences(GSP) scheme on $5.6 billion exports from India, effective from June 5, 2019. GSP allows emerging countries to export goods to the US without paying duties. It offered duty-free market access to more than 3,000 items exported from India. 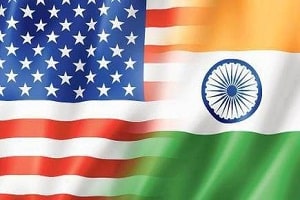 GSP benefits can be restored if India permits U.S. companies fair and equitable access to its markets. As per US norms, a beneficiary country must meet 15 discretionary and mandatory eligibility criteria established by Congress to qualify for GSP. These include providing the US with equitable and reasonable market access, combating child labour, respecting internationally recognized worker rights and providing adequate and effective intellectual property rights protection. Earlier,