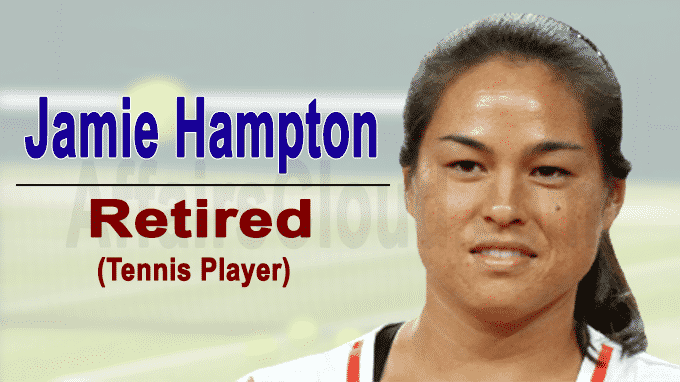 Former World Top 25 and US tennis star Jamie Hampton announced her retirement from professional tennis at the age of 30 due to the injuries she suffered during the last six years. The Alabama player reached heights in her career in 2013 by reaching a world rank of 24.

ii.In 2011, she reached the WTA doubles finals with Anna Tatishvili at the Cell Challenge in Quebec and finished as runner up against Abigail Spears and Raquel Atawo.

iii.In the 2014 season, she began with a run to semi finals of ASB Classic in Auckland, New Zealand due to hip injury she gave a walkover against Venus Williams.

iv.She went through 6 surgeries in the next 18 months including 2 surgeries on her right hip, she announced her retirement through twitter.