The 1267 Al-Qaida Sanctions Committee of the United Nations Security Council (UNSC) designated Pakistan based militant group Jaish-e-Mohammad (JeM) leader Masood Azhar as a ‘global terrorist’ on May 1, 2019. This could be possible because China has lifted its technical hold on the proposal to blacklist Masood Azhar. In earlier four instances, China had blocked the proposal to designate Masood Azhar as a global terrorist. This is a huge diplomatic win for India and also a symbolic victory towards the fight against terrorism. 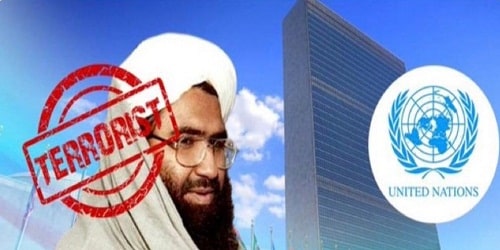 What is 1267 Al-Qaida Sanctions Committee?