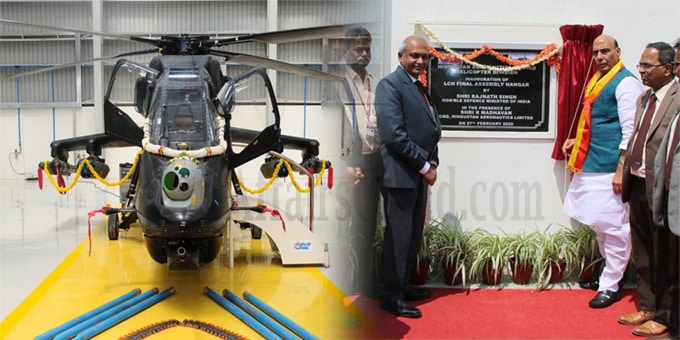 iii.LCH TD (Technology Demonstrator) – 1  is the first attack helicopter in India to land in Forward bases at Siachen, 4700 metres above the sea level with 500 kg Load on March 29,2010