On October 31, 2019 the United Nations Educational, Scientific and Cultural Organization(UNESCO) has designated Mumbai as a member of the UNESCO Creative Cities Network (UCCN) in the field of “film” while Hyderabad was designated in the field of “gastronomy” (art of choosing, cooking, and eating good food). 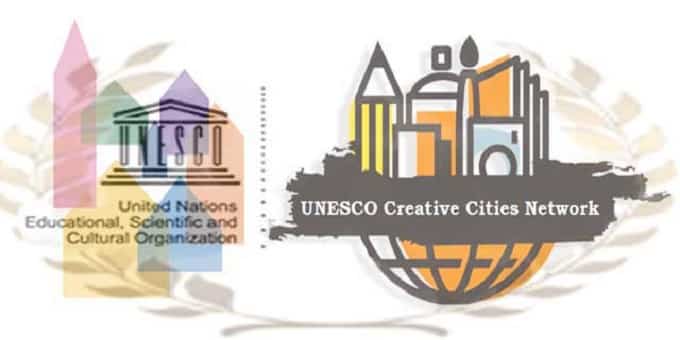 Key Points:
i.7 categories: A total of 7 categories were made for recognition under the UCCN which was launched in 2004. They were Crafts and Folk Arts, design, film, gastronomy, music, media arts and literature. This year, a total of 66 cities inclusive of Mumbai and Hyderabad were added.

iii.UCCN members: The members of the UCCN which now has a total of 246 cities, work for urban development in making the cities safe, resilient and sustainable by placing creativity and creative economy. The members also work in line with the 2030 agenda for sustainable development of the United Nations(UN).

iv.Ministry of Culture headed by Union Minister Prahlad Singh Patel is the nodal Ministry for all matters in UNESCO relating to culture.