On August 22,2017 The Telecom Regulatory Authority of India (TRAI)  has signed an agreement with the Malaysian Communications and Multimedia Commission (MCMC) to strengthen the cooperation in the fields of broadcasting and telecommunications regulation.

The two telecom regulators signed a letter of intent (LoI) which helps to exchange information and regulatory best practices.

Trai chairman RS Sharma and MCMC chairman Halim Shafie were signatories to the agreement which will enhance cooperation and bilateral ties between the two entities.

About TRAI
The Telecom Regulatory Authority of India (TRAI) is the supervisory body of the telecommunications sector in India. It was established on 20 February 1997 under an Act of Parliament to regulate telecom services and tariffs in India.

TRAI issues orders and directions on various subjects such as tariffs, interconnections, quality of service, Direct To Home (DTH) services and mobile number portability on a regular basis. 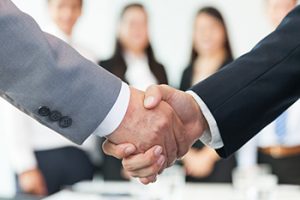 It is also used to implement and promote the Government’s national policy objectives for the communications and multimedia sector.