Focus: Enhance bilateral cooperation in the fields of 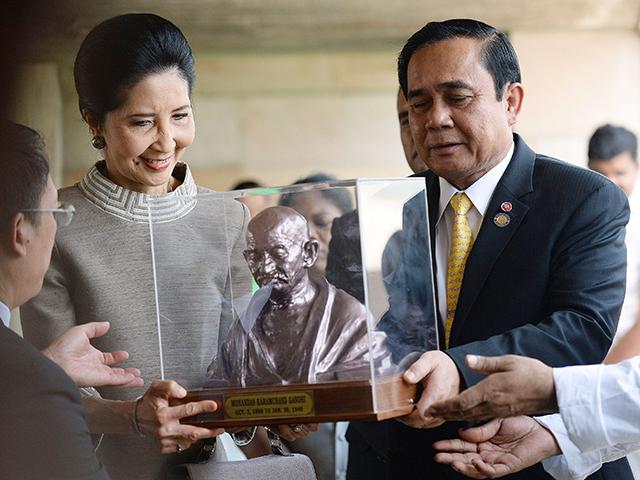 Key aspects of the visit:

Note: Former Prime Minister Yingluck Shinawatra made visit to India in January 2012 and was the chief Guest for the Republic Day Celebration

Prime Minister expressed that both nations would celebrate 70 years of establishment of diplomatic relations.

And also he added that connectivity between two nations is essential to bring people closer and support in the fields of Science, Education, Culture and Tourism cooperation

During the last day on the visit, Thailand Prime Minister announced that Thailand companies will invest to build the Buddhist Circuit and to construct five high-end hotels