A Syria-based woman journalist Zaina Erhaim has won the prestigious 2015 Peter Mackler Award for Courageous and Ethical Journalism. She was awarded for her efforts to train citizen reporters despite facing harsh oppression in her war-ravaged country – Syria. The award will be presented at a ceremony to be held at the National Press Club in Washington in late October 2015. 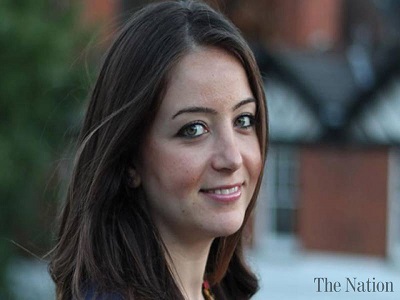