Researchers from Norfolk-based University of East Anglia (UEA) led a study that people’s honesty varies significantly between countries under which people rate India among the least honest countries along with China, Japan and South Korea. 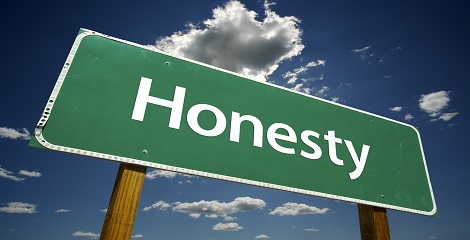 Method of Study – Coin flip test
The coin flip test was done among 1,500 participants from 15 countries. Data from the tests was compared to estimate whether people from particular countries were more likely to tell the truth.

Estimated dishonesty in the coin flip ranged from 3.4% in Britain to 70% in China. In the quiz, respondents in Japan were the most honest, followed by Britain while Turkey was the least truthful.