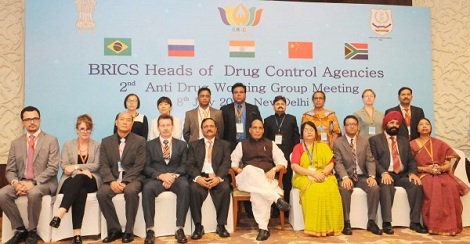 ♦ BRICS, an association of five major emerging economies comprising of Brazil, Russia, India, China and South Africa, had started as a forum for future economic cooperation and for reforming Financial Institutions.