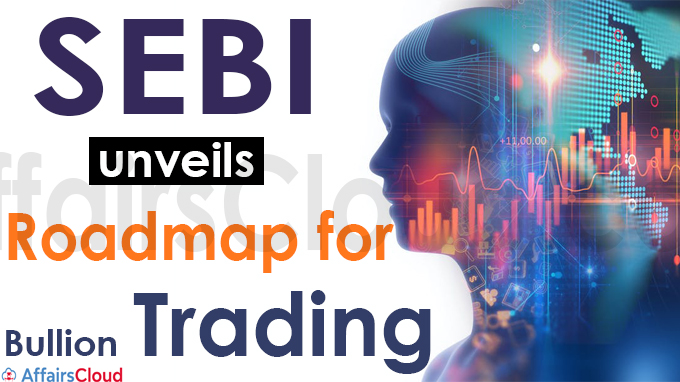 On May 17, 2021, the Securities and Exchange Board of India(SEBI) issued a Consultation Paper detailing the Proposed framework for the Gold Exchange in India and the draft SEBI (Vault Managers) Regulations, 2021 for regulating the gold exchange-related business of the Vault Managers.

Gold Exchange includes the entire ecosystem of trading and physical delivery of gold, and it would lead to transparent domestic spot price discovery, assurance in the quality of gold, and increase gold recycling in India.

Recommendations of the Working group:

i.The entire transaction in the Gold Exchange is divided into 3 tranches as follows:

Note – Like shares, EGRs will be held in Demat form and can be converted into physical gold when needed.

ii.Under Universal Exchange, the existing stock exchanges may be allowed to deal in EGR either through a separate segment or as a new asset class in the existing segment.

iii.Product denomination for trading and conversion of EGR into physical gold:

iv.Suggested to make EGR fungible with interoperability between vault managers.

The SEBI during its board meeting eased the listing norms for large companies by enabling them to divest a minimum of 5% in the IPO (Initial public offering), instead of 10%. Also, for raising the public float to 25%, the term has increased to 5 years instead of 3 years.

Establishment – On April 12, 1992, in accordance with the Securities and Exchange Board of India Act, 1992.
Headquarters – Mumbai, Maharashtra
Chairman – Ajay Tyagi