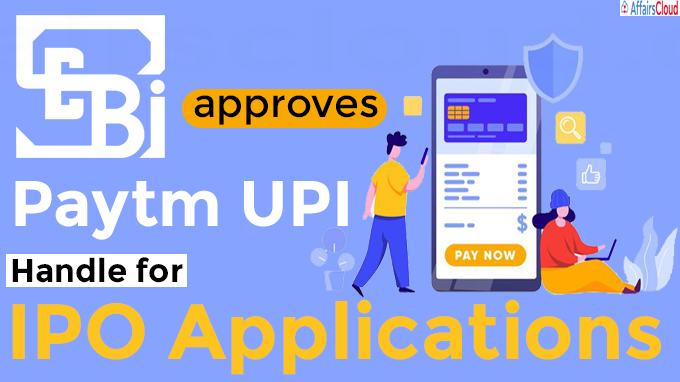 On March 16, 2021, The Securities and Exchange Board of India(SEBI) has approved Paytm UPI handle to enable fast and seamless payment mandates for Initial Public Offering (IPO) applications to benefit millions of users to invest in capital markets through various brokerage platforms using them @Paytm UPI Handle.

Paytm Money is aiming to bring 10 million Indians to equity markets by the financial year 2022.

Note – PPBL is the largest UPI beneficiary bank and has one of the best technology infrastructures for processing UPI transactions.

About Paytm(pay through mobile) and its launches over years:

Founded in August 2010 by Vijay Shekhar Sharma in Noida, New Delhi as a prepaid mobile and DTH recharge platform.