On December 6, 2018, the Sahitya Akademi announced its annual Sahitya Akademi Awards in 24 languages. It consists of 7 books of poetry, 6 novels, 6 short stories, 3 of literary criticism and 2 of essays. 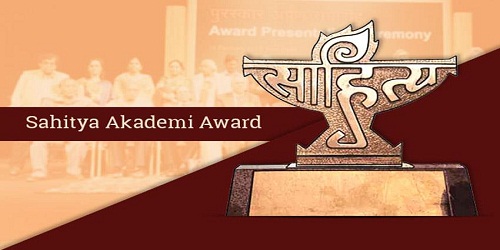