Professor David Shulman the renowned Indologist had been awarded the prestigious Israel Prize for his infiltrate studies in fields like religion and philosophy. 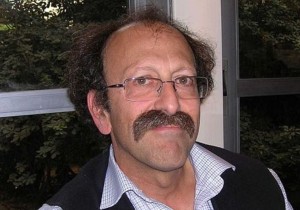 The prize is awarded in the following four areas