The Reserve Bank of India would allow banks to convert the status of their “stressed” loans to a company into “standard” ones if the entity is sold to a new major stakeholder. 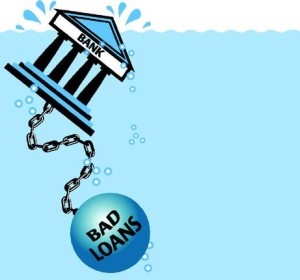 This permission of upgradation of credit facilities extended to borrowing entities upon a change in ownership given to banks is applicable only if the ownership has been changed outside “Strategic Debt Restructuring Scheme”.

STRATEGIC DEBT RESTRUCTURING SCHEME (SDR)
It gives lenders the right to convert their outstanding loans into a majority equity stake if the borrower fails to meet conditions stipulated under the restructuring package.