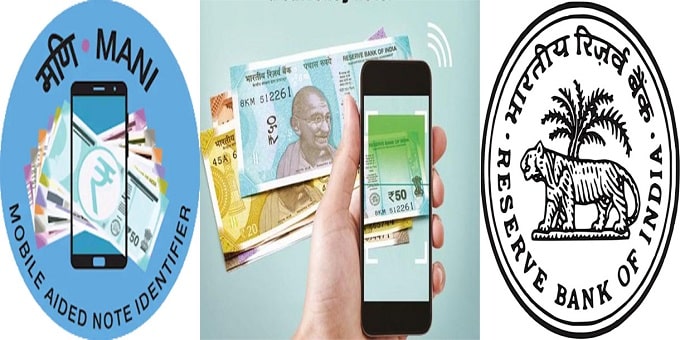 i.Features: some of the features of MANI app are as follows:

ii.Download: The app can be downloaded to Android and Apple devices from Playstore and iOS App Store respectively.