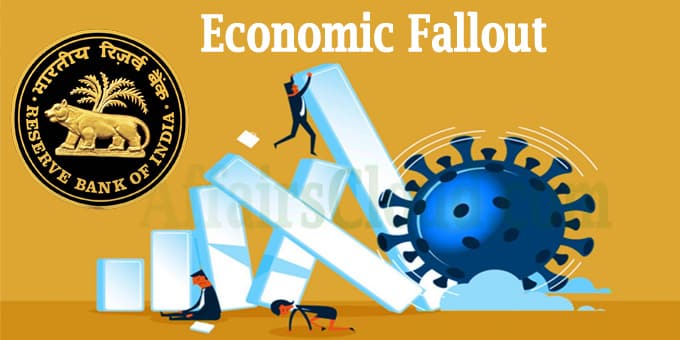 Brief about the measures

i.An extension of the realisation period of export proceeds

ii.Increase in WMA limit
The RBI has constituted an advisory committee chaired by Sudhir Shrivastava to review the WMA limits for state government &Union Territories(UT), it has been decided to increase the WMA limit by 30% from the current limit (Rs 1.20 lakh crore) for all states & UTs which is effective from April 1, 2020 & is valid till September 30, 2020.

iii.Implementation of CCyB
Banks need not operate the CCyB for 1 year, which means banks could utilize the capital allocated for the buffer.

i.Its main objective is to use capital buffers to achieve the broader macro prudential goal of protecting the banking sector, which is often associated with creating system-wide risk from periods of excessive credit growth.

ii.This framework considers the debt-to-GDP gap as a key indicator that can be used in conjunction with other sub-indicators.

iii.The Basel Committee on Banking Supervision published Basel III: A global regulatory framework in December 2010 for Highly Flexible Banks and Banking Systems, which outline global regulatory standards on bank capital adequacy and liquidity, including CCyB & it was put in place by RBI in terms of guidelines issued on February 5, 2015.