During the second meeting, IDA reviewed the concept development plans and detailed master plans for holistic development of 9 islands. 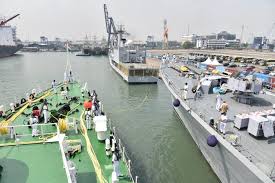 During the last meeting of IDA held on July 24, 2017, directions were given to identify and execute infrastructure and connectivity projects along with provisioning of water and electricity.