India has ranked as sixth most vulnerable country in the world on Global Climate Risk Index (CRI) 2018 released by Germanwatch (an independent Berlin-based development and environmental organisation).

India’s vulnerability of facing extreme weather events has marginally decreased this year, as it ranked at 4th position in last year’s CRI. 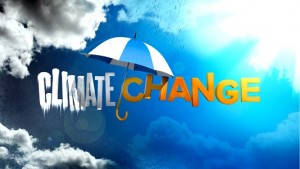