After successful visit to Qatar, Prime Minister Narendra modi made a visit to Switzerland to ask support for India’s Membership in Nuclear suppliers Groups and to raise the issues related to black money invested by Indians in Swiss Banks.

Switzerland is placed on the list of Prime Minister Five nation tour after Afghanistan and Qatar.

Agenda: To expand Economic and investment ties and to have discussion with Indian Scientists working at CERN. 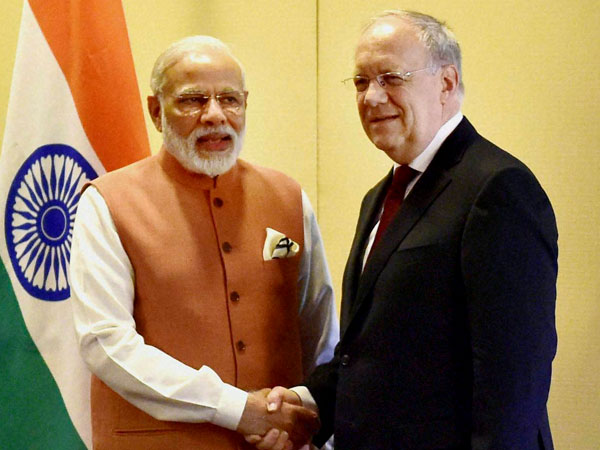 Prime Minister seeks the support of Switzerland to be a member

No of active Members: 48

To Scrub Black Money and bring justice on Tax Evasion: