President Pranab Mukherjee has implemented the Uttarakhand Appropriation (Vote on Account) Ordinance, 2016 which sanctions expenditure that has come under direct federal rule because of a political crisis. 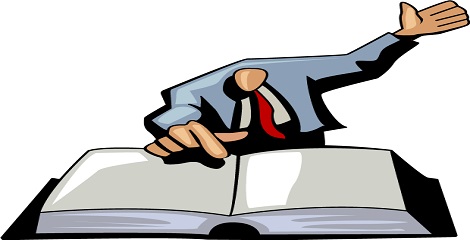 Uttarakhand is under President’s Rule and no budget could be passed earlier, therefore Cabinet had recommended an Appropriation Ordinance for Uttarakhand, in order to make a valid withdrawal of the government revenue.