President of India, Shri Pranab Mukherjee dedicated the Bangalore based National Institute of Mental Health and Neurological Sciences (NIMHANS) to the nation as an Institute of national importance.
(Union Minister of Health and Family Welfare – Jagat Prakash Nadda) 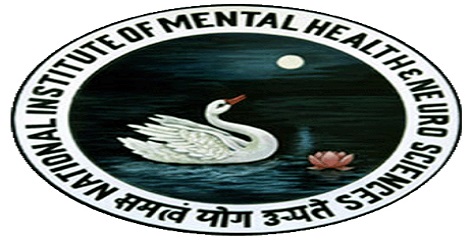 About Mental Health Policy
India’s first comprehensive mental health policy was notified in October 2014 on the occasion of World Mental Health Day (October 10) which covers several aspects of mental health including the rights of the mentally ill, the need to provide support to care givers, decriminalization of suicide and other progressive policy initiatives.

These innovations as well as the NIMHANS Community Mental Health and Rehabilitation Centre and Neuro-biology Research Centre (NRC) are successful models that could be replicated in other parts of the country.