India’s men’s doubles pair of Manu Attri and B Sumeeth Reddy ended the season on a high by clinching their maiden Grand Prix title with a straight-game win over Thailand’s Bodin Issara and Nipitphon Puangpuapech by 22-20 21-18 in a 35-minute battle in the finals of $50,000 Mexico Open. 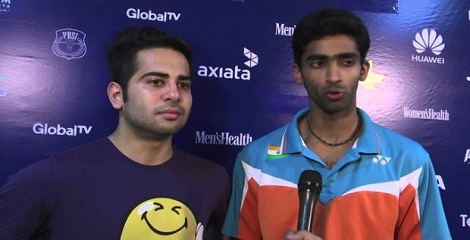 
Manu and Sumeeth played a lot of Grand Prix, Grand Prix Gold and International Challenge tournaments in 2015 to reach a career-best ranking of World No. 17.