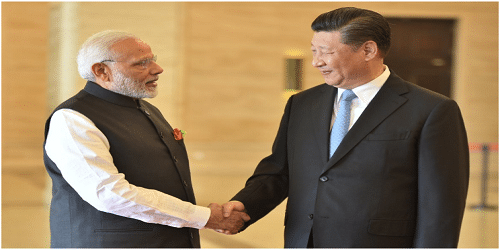 Highlights of informal summit between PM Modi and Prez Xi:

This was Prime Minister Narendra Modi’s fourth visit to China after he came to power in 2014.