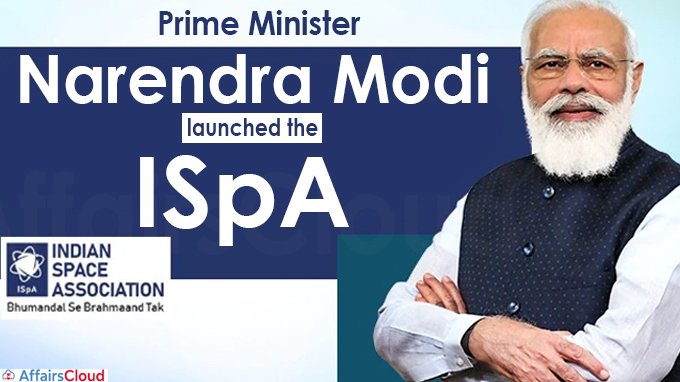 ii.Focus: It will focus on capacity building and space economic hubs and incubators in India.

iii.It will act as a single-window and independent agency on matters related to space technology

OneWeb Entered into Arrangement with NSIL to Launch Satellite

i.The arrangement was made through a non-binding letter of intent (LOI); could be converted into a binding one after board approval.

ii.OneWeb is building its initial constellation of 648 LEO (Low Earth Orbit) satellites and has already put 322 satellites into orbit.

iii.It plans to start services to the Arctic region including Alaska, Canada, and the UK in 2021 and to India in the second half of 2022.

iv.On 14th October 2021, OneWeb has scheduled to undertake its 11th launch with a further 36 satellites on board.

In accordance with the Indian Institute of Space Science and Technology (IIST), the INSPIRESat-1 CubeSat, developed under the International Satellite Program in Research and Education (INSPIRE) is all set for launch through an upcoming Polar Satellite Launch Vehicle (PSLV) mission of the ISRO.